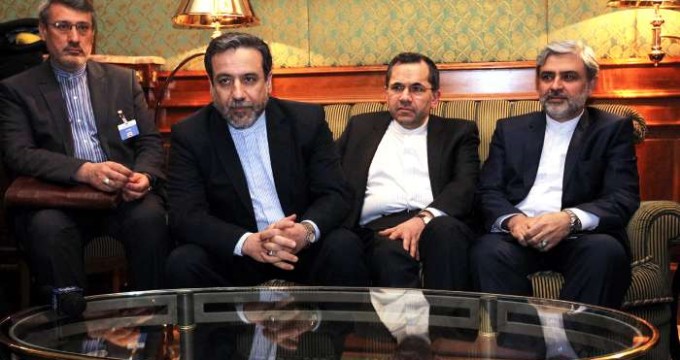 “Over the past days, very serious and intense talks have been held between delegations of Iran and the P5+1 group of countries,” Iran’s Deputy Foreign Minister for Legal and International Affairs Abbas Araqchi said on Friday.

He added that there is a need for “more consultation and coordination.”

Araqchi further said the nuclear negotiations will resume on March 25.

Meanwhile, the US secretary of state told reporters on Friday that the next round of talks will be also held in Lausanne, Switzerland.

“We’ve made a lot of progress,” Kerry stated.

Iran’s Foreign Minister Mohammad Javad Zarif said on Friday that “good progress” has been made over the past six days of the latest round of negotiations and pointed out that some work still needs to be done.

“We made good progress over this week. We’ve done a lot of hard work, but some work remains ahead,” Zarif told Press TV on the sixth day of the latest round of talks in Switzerland, which kicked off in on March 15, with high-level technical talks between Head of the Atomic Energy Organization of Iran (AEOI) Ali Akbar Salehi and US Energy Secretary Ernest Moniz in Lausanne. Experts from Iran and the United States as well as the AEOI spokesman, Behrouz Kamalvandi, also participated in the meeting.

The talks between the United States and Iran are part of broader negotiations between the Islamic Republic and the P5+1 group — the United States, Britain, Germany, France, Russia, China — to reach a comprehensive agreement on Tehran’s nuclear program as a deadline slated for July 1 draws closer.