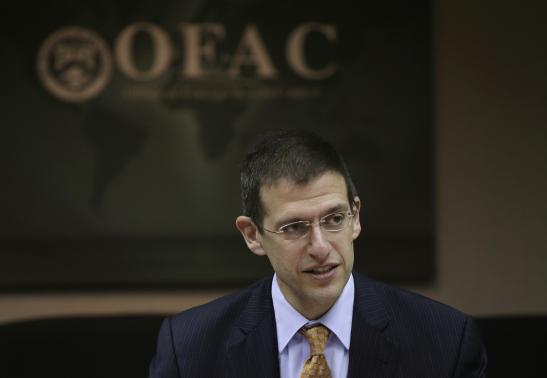 (Reuters) – The Obama administration will work with Congress to impose further sanctions on Iran if a nuclear deal is not reached, a senior U.S. Treasury official said on Thursday, just weeks before a deadline for a political accord.

Iran and six world powers are seeking an agreement ahead of an end-March deadline to curb Iran’s most sensitive nuclear activities for at least 10 years in exchange for a gradual end to sanctions on Tehran.

U.S. lawmakers have been concerned the White House would cut Congress out of any nuclear deal, and would treat Iran too lightly.

“Our team stands ready to raise the costs on Iran substantially should it make clear that it is unwilling to address the international community’s concerns,” said Adam Szubin, the acting head of Treasury Department’s Office of Terrorism and Financial Intelligence.

Speaking before the House Committee on Foreign Affairs, Szubin also said the United States will remove sanctions on Iran only in stages as part of a nuclear deal, tied to Tehran’s “verifiable” steps in curbing its nuclear activities.

Even if a deal is reached, Washington still plans to keep sanctions tied to Iran’s support for militant groups, human rights abuses and other “destabilizing” activities in the Middle East, he said.

A letter signed by 47 Republican senators warned Iran that any nuclear deal with U.S. President Barack Obama could last only as long as he remained in office, in an unusual intervention into U.S. foreign policy-making.

“We are committed to working with Congress to ensure that our sanctions continue to serve our national security goals, whether to ensure that Iran abides by the conditions of a deal … or to raise the costs substantially if Iran demonstrates that further negotiations are futile,” Szubin said.