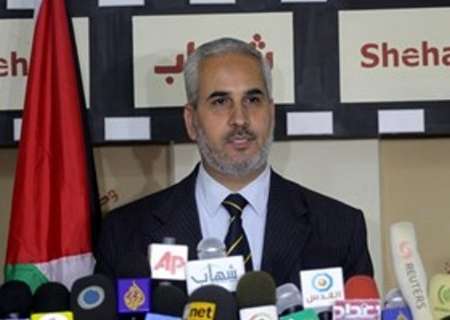 Relying on Israel elections is a losing bet: Hamas

Tehran, March 19, IRNA – The Hamas Movement has said that it finds no difference between one Israeli party and another and refuses to wager on the results of their elections.

‘We feel surprised to see some people wagering on the results of the Israeli elections, and this could be to the extent that they shelve positions, plans, and programs until these elections end,’ Hamas spokesman Fawzi Barhoum told QNA on Thursday.

‘Regrettably, this has always been the attitude of the Palestinian Authority, which has never drawn lessons from the long conflict with the occupation and its long history of sterile and failed negotiations,’ Barhoum added.

‘It would be foolish to rely on such results because no matter how they are, Israel is the main enemy of the Palestinian people and will remain so even after its political institutions take another color and form,’ the spokesman underscored.

‘The Palestinians had tried all these parties that ruled throughout the years of the occupation either as coalitions or autonomously, and all of them have committed war crimes and crimes against humanity against our people and the peoples of the region,’ he said. ‘That is why we do not draw a comparison between these Zionist parties and never wager on the results of their elections. Such wagering is a losing bet to be paid by the Palestinian people.’