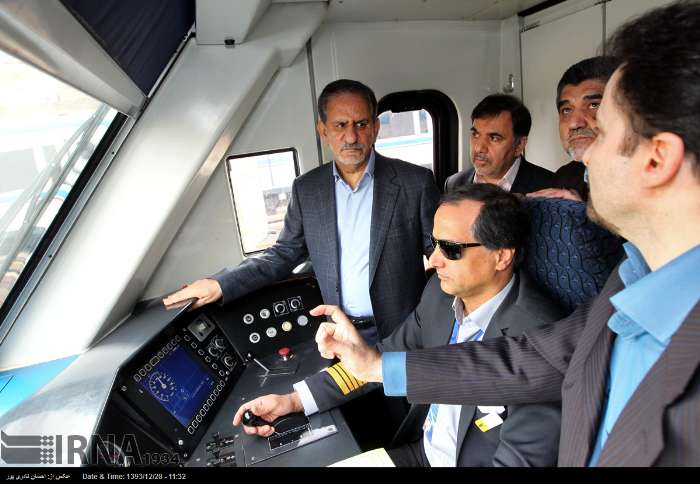 The inauguration ceremony was attended by First Vice-President Es’haq Jahangiri and Minister of Roads and Urban Development Abbas Akhoundi.

The highly advanced system is one of the safety systems for railway networks that was developed by domestic experts based on the latest standards being used in the world.

The new system controls the speed of trains and allows a train to move at a specified pace based on its type and features of the railway, and therefore upgrades the safety of commution along the railway.