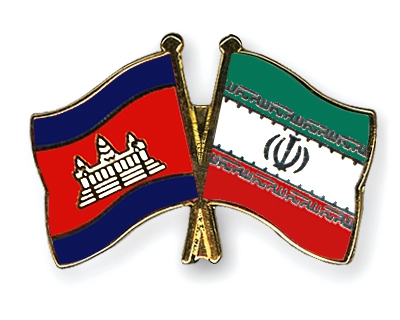 During the meeting, the Iranian official extended an invitation letter to the Cambodian foreign minister to attend the upcoming meeting of foreign ministers of Non-Aligned Movement due to be held in Tehran on June 10.

Rahimpour also held a separate meeting with deputy foreign minister of Cambodia, during which the two sides reviewed bilateral ties between Tehran and Phnom Penh.