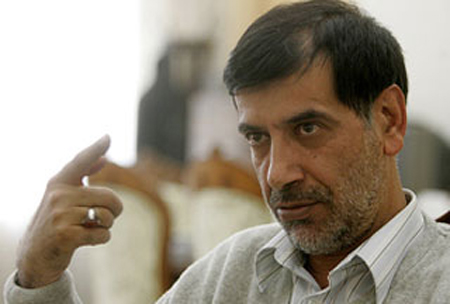 Vice-speaker warns against endorsement of final N. deal with powers under Chapter 7 of UN Charter 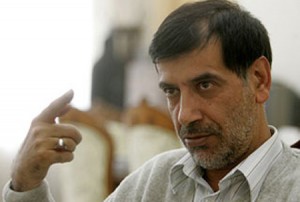 TEHRAN (FNA)- Iranian Parliament’s Second Vice-Speaker Mohammad Reza Bahonar cautioned that the legislature will act against any nuclear agreement between Tehran and the world powers which will be approved by the UN Security Council under Chapter 7 of the UN Charter.

He, meantime, underlined the necessity for removal of all sanctions against Iran as a result of any possible nuclear agreement, and said Tehran’s nuclear case should also return to the International Atomic Energy Agency (IAEA) from the UN Security Council.

During the past few weeks and, specially after the letter of 47 US senators in which they had announced that any possible agreement with Iran will only be valid by the end of Obama’s presidency and the next US president can cancel or ignore the agreement, serious discussions have been made over the necessary assurances that both sides should provide to guarantee commitment to their undertakings in any possible agreement. Subsequently, some officials in Tehran and the western capitals said that any final agreement should receive the approval of the UN Security Council in a resolution to make binding on everyone.

But when mention was made by certain parties that such a resolution needs to be approved under Chapter 7 of the UN Charter, politicians in Tehran raised their voice against such a move, cautioning that it would inflict heavy damages and pose serious threat to the Islamic Republic of Iran’s interests and security.