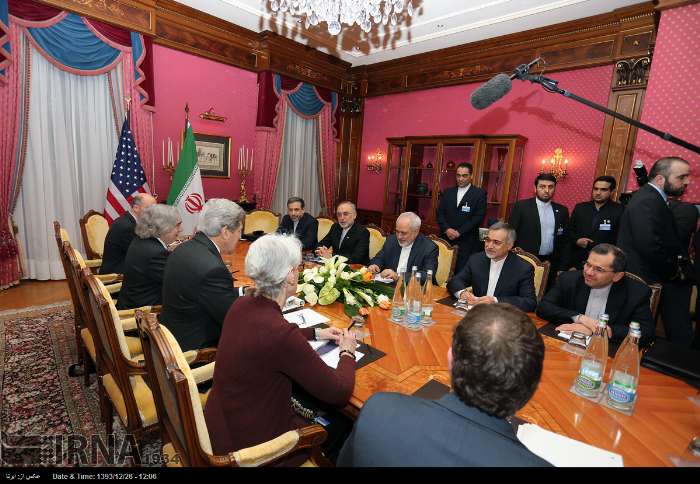 (Reuters) – Iran and major world powers have made progress in identifying technical options that could form the basis of a long-term nuclear deal but there remain difficult issues that must be addressed, a senior U.S. official said on Tuesday.

“We have definitely made progress in terms of identifying technical options for each of the major areas,” the official told reporters on condition. “There is no way around it. We still have a ways to go … But even within this space, we have some tough issues to address.”

He added that any framework agreement that could be settled this week would need to have key details, including numbers. “If there is an agreement, I don’t see how it could be meaningful without having some quantitative dimensions,” he said without elaborating.