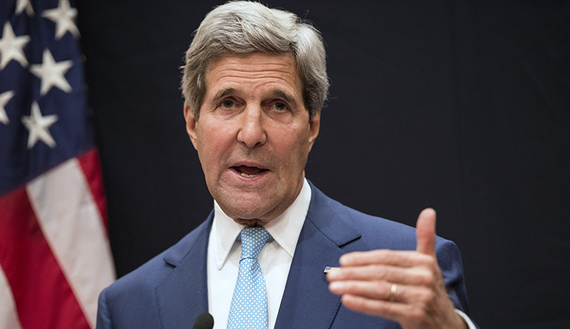 U.S. Secretary of State John Kerry says he’s returning to nuclear negotiations with Iran with “important gaps” standing in the way of a deal.

US State Department spokeswoman Jen Psaki has said that the United Nations Security Council would endorse any final nuclear agreement between Iran and the P5+1 group.

Iran and Russia have signed a basic agreement to create a joint regulation body to oversee interbank financial transactions between the two countries.

Iran categorically blasted the United Nations special rapporteur on Iran, saying that the report is not presenting realities.

Iran’s homegrown long-range naval missile “Qadir” has been mounted on the IRGC helicopters as an air-launched cruise missile, a senior commander said.

The head of Iranian-British Parliamentary Friendship Group has said British investors are welcomed in Iran.

Republicans critical of U.S.-Iran nuclear talks contend President Barack Obama is so keen for a deal that he is ignoring Tehran’s moves to expand its influence across the Middle East.

Iran’s negotiating team headed by Mohammad Javad Zarif will leave Tehran for Lausanne tomorrow as part of the 5+1 talks on Iran’s nuclear program.

The US Secretary of State has blasted an open letter to Iran by Republican senators as “incorrect”, saying Congress cannot revoke a possible nuclear deal with Iran.