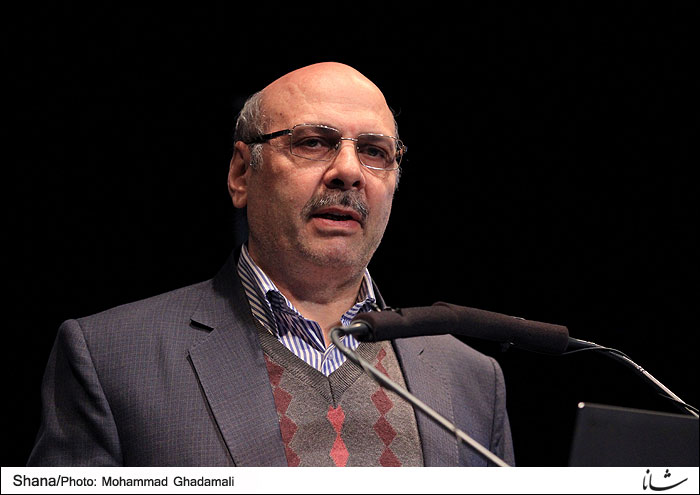 Director of supply and distribution division at NIOPDC Hossein Aghayan

TEHRAN (FNA)- A senior official at the National Iranian Oil Products Distribution Company (NIOPDC) said his company is ready to export nearly 56 million liters per day of fuel to the international markets.

Hossein Aqayan said that replacement of natural gas with liquid fuel in power plants and industries and has paved the way for the exports of 41 million liters of kiln oil and 15 million liters of gasoil per day to the international consumers.

In February, Iranian Oil Minister Bijan Namdar Zanganeh announced that completion of a major oil refinery in the Southern parts of the country in March will make Iran an exporter of gasoline.

“Iran will turn to an exporter of gasoline once the Persian Gulf Star Refinery comes into stream,” Zanganeh said at the time.