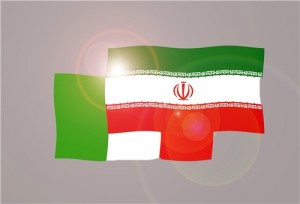 TEHRAN (Tasnim) – The football friendly match between Iran and Italy will not be held as talks over the planned sports event are cancelled.

The Iranian and Italian Football Federations signed a memorandum of understanding in October 2014 in Tehran as part of efforts to boost cooperation between the two countries.

FIGC President Carlo Tavecchio had said the two teams would stage the game in mid-December 2015.

In last December, Italy U-17 football team came to Tehran and defeated Iran U-17 team 4-1 in a friendly.