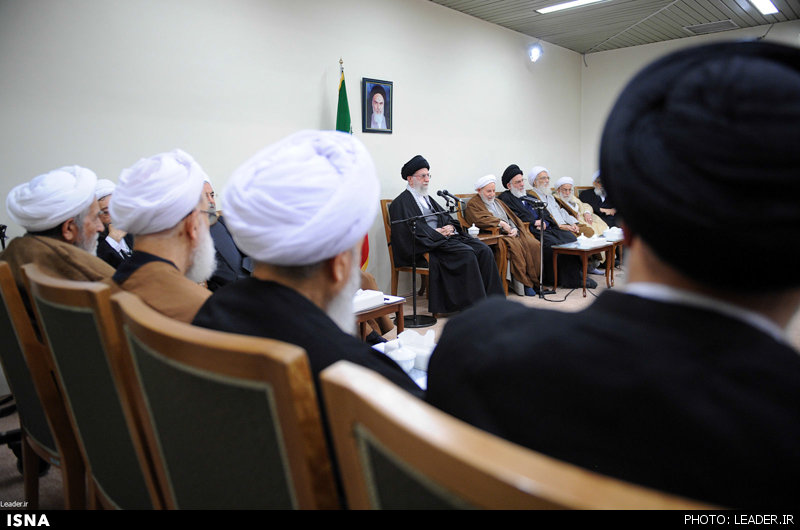 In a series of messages appearing on Ayatollah Ali Khamenei’s Twitter account on Thursday following a meeting with President Hassan Rouhani, the country’s top figure blasted both the Republican letter sent to Iranian leaders earlier this week and Israeli Prime Minister Benjamin Netanyahu’s address before Congress on March 3.

“The team of negotiators appointed by Pres. @HassanRouhani has good, considerate & trusty members who work for the benefits of the country,” reads one tweet from Khamenei’s @khamenei_ir account.

He continued: “But I’m worried because the other side in the negotiations has a habit of deception & treason,” using the hashtags #IranTalks and #IranLetter.

The letter, he said, “is indicative of” a “collapse of political ethics” in the U.S, adding that countries cannot break agreements upon changing governments.

But I’m worried because the other side in the negotiations has a habit of deception & treason. 2/2 #IranTalks #IranLetter