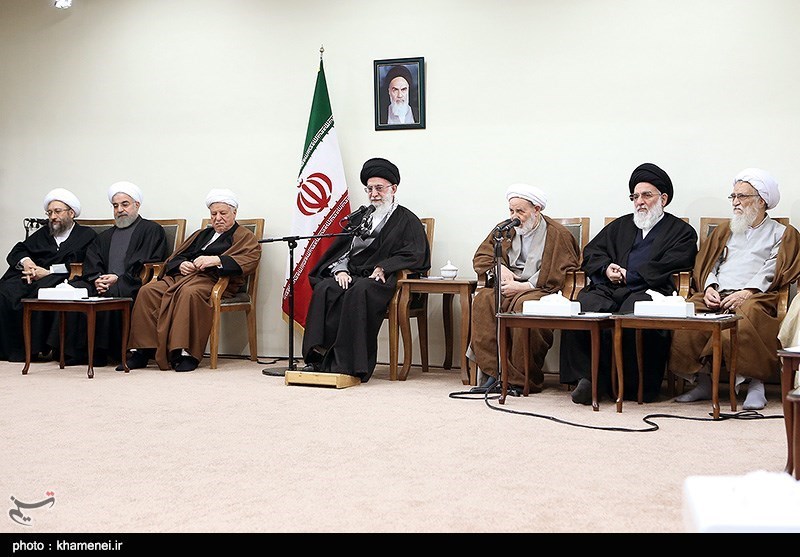 Leader of Islamic Revolution: US senators’ letter reveals collapse of US political ethics

Leader of the Islamic Revolution Ayatollah Seyyed Ali Khamenei has slammed US senators’ letter against a possible deal over Iran’s nuclear program saying it reveals the “collapse of US political ethics.”

US president extends Iran sanctions for one more year

Obama extended existing sanctions on Iran for one more year on Wednesday.

Rouhani plants sapling of peace and friendship in Ashgabat

President Hassan Rouhani, during his two-day visit to Turkmenistan, planted a sapling as a symbol of peace and friendship, in the Independence Park of Ashgabat.

President Hassan Rouhani assumed office in August 2013 when the national economy was reeling in massive upheavals. Amidst widespread unemployment and sluggish markets, galloping inflation and negative economic growth had plagued the national economy.

Sen. Cotton fires back at Clinton on Twitter over Iran nuke letter fallout

Republican Sen. Tom Cotton sparred Wednesday with Hillary Clinton on Twitter, after the former secretary of state slammed an open letter he and other GOP senators sent to Iran’s leaders about ongoing nuclear talks.

Supreme Leader of the Islamic Revolution Ayatollah Seyed Ali Khamenei received members of the Assembly of Experts here on Thursday.

Leader of the Islamic Revolution Ayatollah Seyyed Ali Khamenei has reiterated his support for the Iranian negotiating team in talks with six world powers over Tehran’s nuclear program.

Fars governor calls for action after attack on MP

The Fars governor said on Tuesday March 10 that he will forward a report to the Supreme Council of National Security about the attack on Ali Motahari, an Iranian MP who was assaulted and prevented from giving a lecture scheduled at Shiraz University, adding that he will not allow such events to ever take place in Shiraz.

Leader of the Islamic Revolution Ayatollah Seyyed Ali Khamenei has urged the Iranian negotiators in the nuclear talks with the P5+1 group of world powers to exercise vigilance over the subterfuge of the other side.