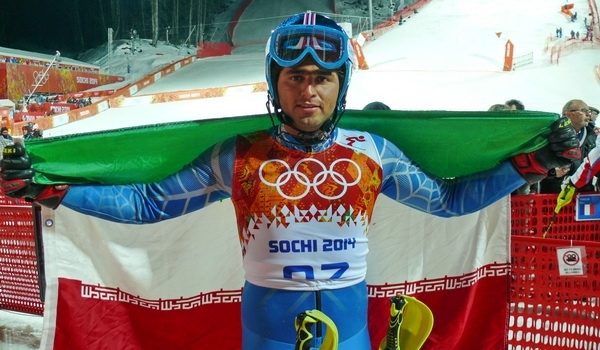 The two-day Asian competition was held on Monday and Tuesday.

The Iranian skier finished in second place despite his two medals, recording a time of 1:55.43 minutes in men’s giant slalom.

Chang-hyun Choi from South Korea claimed the gold medal with a time of 1:53.73 minutes.