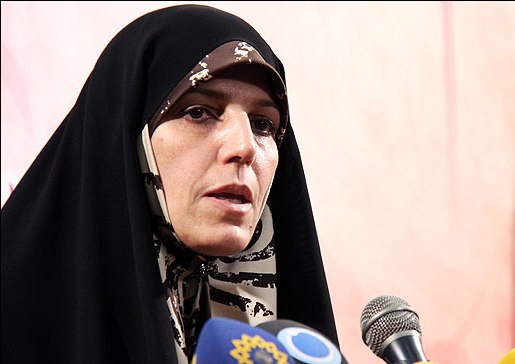 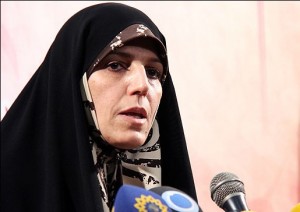 TEHRAN (FNA)- Iranian Vice-President for Women and Family Affairs Shahindokht Molaverdi called for the implementation of a memorandum of understanding (MoU) signed between Tehran and Beijing on women’s affairs.

“We want the MoU signed by Iran’s Department of Women and Family Affairs and China’s Women Federation to go into effect,” Molaverdi said in a meeting with Chinese Deputy Prime Minister on the sidelines of the 59th Session of the UN Commission on the Status of Women in New York on Tuesday.

“Undoubtedly, we believe that the relations with China are strategic and we are waiting for the Chinese president to visit Iran,” Velayati said in Tehran.

He noted his previous visits to China, and said, “I have been invited to the April congress on Silk Road in China.”

Molaverdi, heading a high-ranking delegation, is taking part in the first four days of the UN gathering in New York.

The 59 Session of the Commission on the Status of Women is being held at the UN Headquarters in New York from 9 to 20 March 2015.

Representatives of member-states, UN entities, and non-governmental organizations (NGOs) from all regions of the world will attend the session.

The main focus of the session will be on the Beijing Declaration and Platform for Action, including current challenges that affect its implementation and the achievement of gender equality and the empowerment of women.