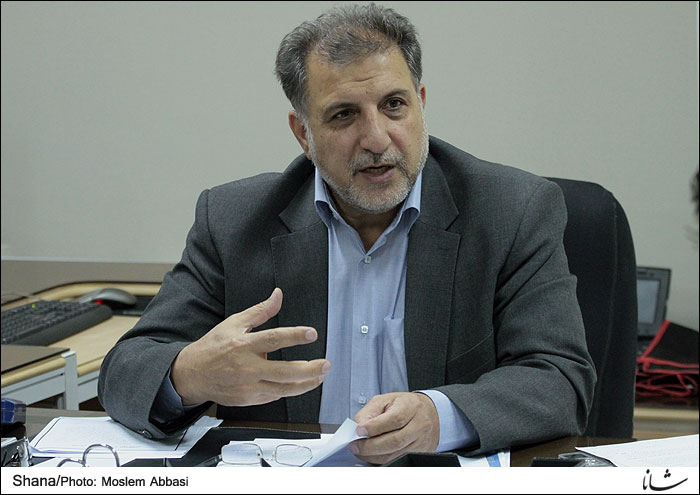 TEHRAN March09(Shana)–Sulfur export from Shahid Hasheminejad gas refinery reached 478,000 tons during the first 11 months of the current year which is ending on March 20, the refinery’s manager said.

The refinery supplies gas to six provinces located in north and northeast of Iran.