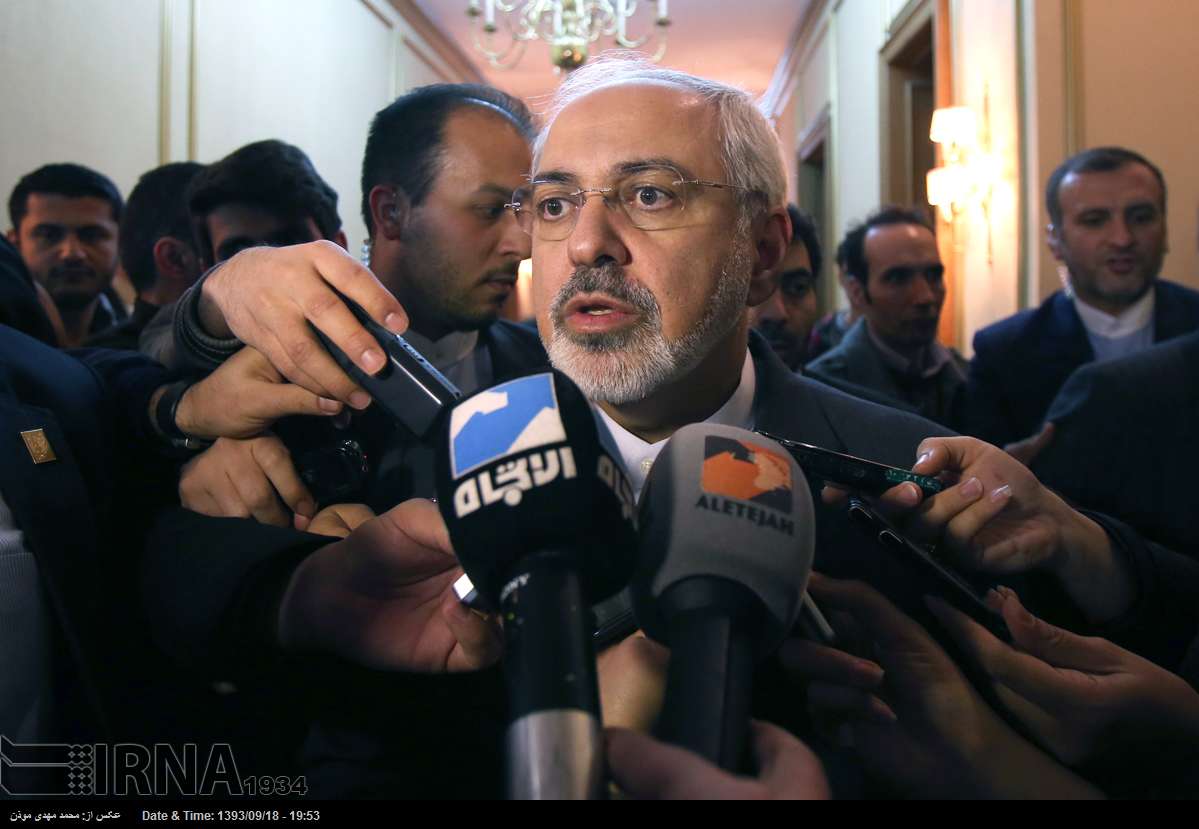 Iran says GOP letter suggests US is ‘not trustworthy’

Iran’s foreign minister says a letter from U.S. Republican lawmakers warning that any nuclear deal could be scrapped once President Barack Obama leaves office suggests the United States is “not trustworthy.”

Ayatollah Mohammad Yazdi has been appointed as the new chairman of Iran’s Assembly of Experts.

Iranian Deputy Foreign Minister Majid Takht Ravanchi said the six world powers (the US, Russia, China, France and Britain plus Germany) need to take some difficult decisions if they want the negotiations with Tehran to move forward and end in a final deal.

Foreign Minister Mohammad Javad Zarif briefed Assembly of Experts on the process of nuclear negotiations with the 5+1 Group of world powers.

Iran, Kuwait ties should foster in all fields: Speaker

Iran’s foreign minister has said that Tehran will be the ultimate winner whether or not the nuclear talks end conclusively.Mohammad Javad Zarif made the remark at a session of the Assembly of Experts on Tuesday and said what the Islamic Republic has gained over the years is self-belief and dignity, adding this is an asset which cannot be taken back and the West has accepted this fact.

A senior Iranian commander says the country is capable of reconnoitering any spy aircraft flying far away from its borders, adding that Iran’s Air Defense Force will safeguard the Islamic Republic’s territorial integrity.

Iranian Vice President for Women and Family Affairs has urged international community to address insecurity, violence and extremism against women across world.

On his Tuesday visit to Turkmenistan, President Rouhani is due to sign a number of important memorandums with his Turkmen counterpart.