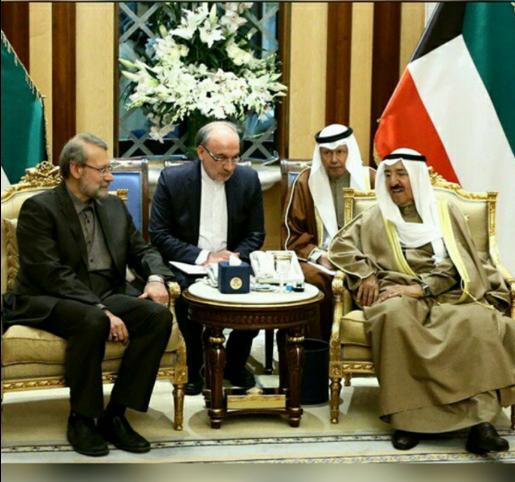 Iran, Kuwait ties should foster in all fields: Speaker

He evaluated parliamentary cooperation between the two countries ‘very good’.

Larijani arrived in Kuwait City on Monday afternoon. He is scheduled to meet other Kuwaiti officials today.

He will leave Kuwait for Qatar after winding up his two-day trip to the Persian Gulf Emirate.