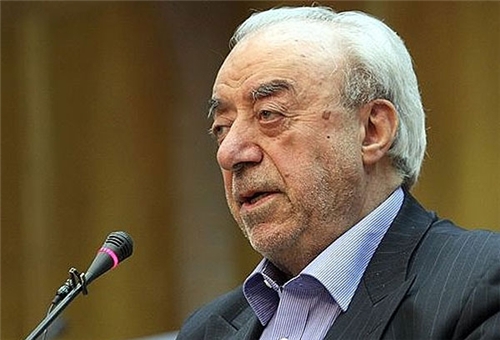 Iran, China to raise trade to $60b in one year 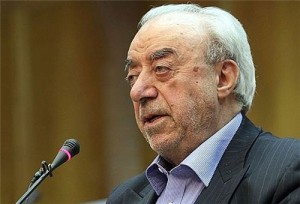 Iran and China hope to bring the level of their trade exchanges to $60 billion from the current $52 billion in a year or so, the head of Iran-China Joint Chamber of Commerce says.

“We are determined to raise the volume of our trade with China to $60 billion at the start of the Sixth [Five-Year Economic] Development Plan” starting in March 2016, Assadollah Asgarowladi was quoted in media as saying.

To that end, he said, the private sector shoulders a heavy responsibility. He added that Iran’s private sector is required to make huge efforts for joint venture projects with China.

Asgarowladi said China has opened $4 billion in credit line over the past three months for financing projects in Iran. He said the figure is to reach $5 billion this month.

Last week, the director of the Trade Promotion Organization of Iran said Iran and China plan to increase their annual trade to $200 billion in 10 years.

Valiollah Afkhami-Rad said establishment of joint venture companies can contribute to the promotion of trade ties between Iran and China.

According to Afkhami-Rad, Chinese can invest in various sectors in Iran, including steel, mines, transportation, agriculture, oil, gas and the petrochemical industry.

A 100-member delegation of Chinese investors recently travelled to Iran to further explore investment opportunities in the country.

China has already started funding a number of petrochemical projects in Iran.

She’ri-Moqaddam did not provide any figures on the amount of funds that China will provide. However, he had told the media in September 2014 that Iran has asked China to provide $13 billion for those projects.

China reportedly owes Iran over $20 billion in outstanding oil payments. The cash has been frozen in overseas banks after the US-led sanctions made it difficult for Beijing to transfer money to Tehran.

Iran says it needs $31 billion to inaugurate 60 half-complete petrochemical projects. It says once the projects come on stream, they will double the country’s current annual production capacity of 60 million tons.

Iran exported about 12 million tons of petrochemical products worth some $9 billion from March to December 2014. The country has already announced plans to increase its petrochemical exports to $12 billion this year.