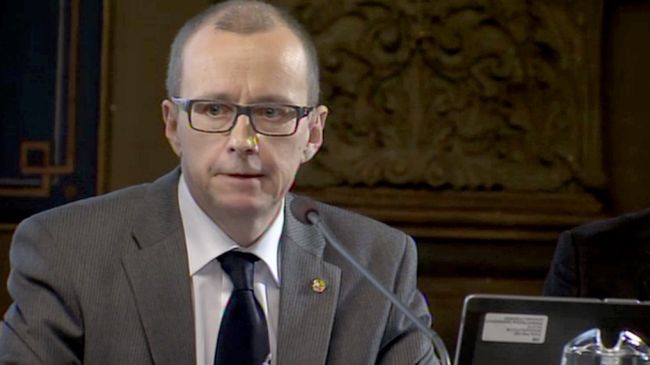 The International Atomic Energy Agency says Iran is at least six months behind in providing technical information on the nature of its neutron calculations and alleged experiments on explosives that could be used for an atomic device.

This inquiry runs parallel to Tehran’s talks with six world powers to curb its nuclear work in exchange for lifting economic sanctions. Diplomats have voiced concern there would be little progress in these talks until that political deal is reached.

But IAEA Deputy Director General Tero Varjoranta reported progress in exchanging information on Iran’s nuclear programme, which Tehran says is peaceful but other countries such as the United States fear might have military dimensions.

“These issues … take time to be resolved and we have been resolving them,” Varjoranta told journalists in Vienna on return from meetings in Tehran.

The next meeting is scheduled in Tehran next month, he said, adding: “We would expect also in mid-April that we would have new measures proposed.”

U.S. Secretary of State John Kerry and his Iranian counterpart Mohammad Javad Zarif will meet on March 15 in Switzerland, an Iranian official has told Reuters.

Iran, the United States, France, Germany, Russia, China and Britain are trying to seal an understanding by the end of March before a final deal in June.