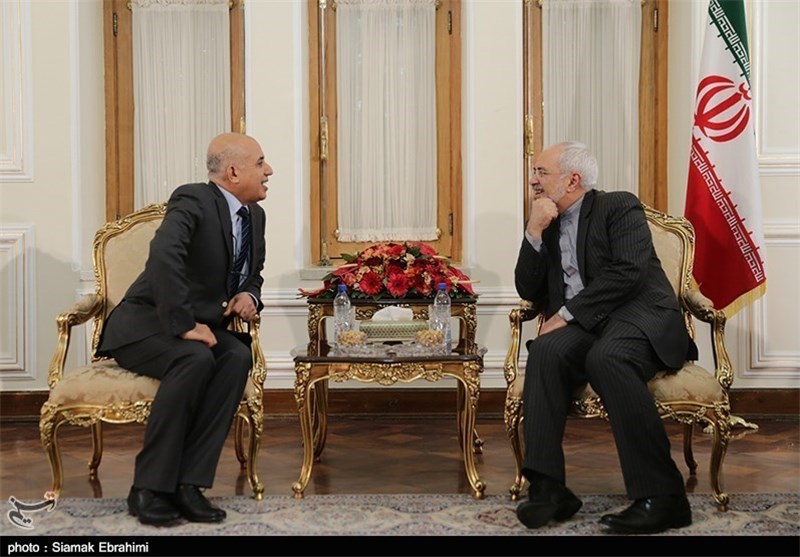 In a meeting with Algerian ambassador Abdel-Monem Ahriz, Zarif called the relations as historical, adding that both Iran and Algeria face joint challenges of terrorism and extremism.

Iran and Algeria have good potentials to enhance ties in field of energy, he said.

Zarif called for boost of parliamentarian cooperation between Tehran and Algiers and stressed increase of two courtiers’ cooperation in Non-Aligned Movement (NAM).

The Algerian envoy for his part stressed promotion of ties between Iran and Algeria.

Foreign Minister in a separate meeting with Thailand envoy Rasmee Chittham, called expansion of trade and economic ties with Thailand a priority for Iran.

Thailand envoy for his part welcomed promotion of ties with Iran in all fields including tourism and trade.

Zarif had also a meeting with Senegal envoy Babacar Ba, adding that both Iran’s public and private sectors are ready to help African countries to develop their infrastructure.

Senegal envoy for his part thanked Iran’s support for African countries and underlined expansion of all out ties particularly in fields of energy and automobile manufacturing.