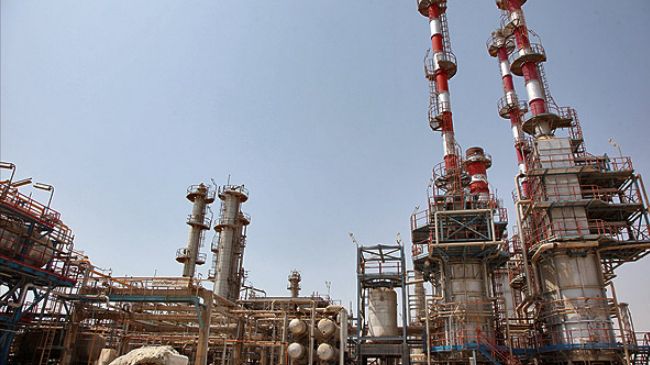 According to Azizi, Tabriz oil refinery has produced more than 177 million liters of euro-4 gasoline in six months to February.