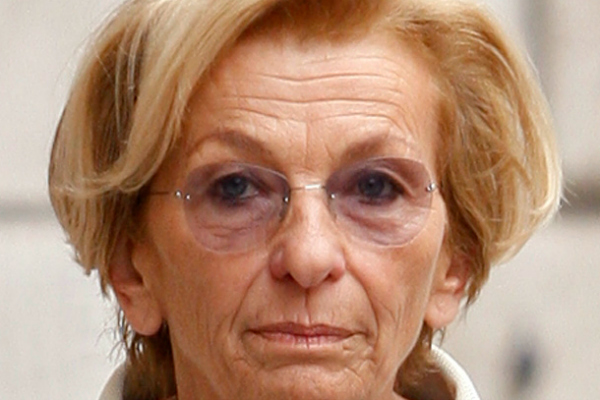 Rome, March 7, IRNA – Italian former foreign minister Emma Bonino said on Saturday that Iran is an important country in the region and the western governments need to restore relations with the Islamic Republic of Iran.

Bonino in an interview with Italian Newspaper Corriere Della Sera underlined importance of reaching a nuclear agreement with Iran and said that Iran is an important ally for prevention of clash between religions.

Bonino, who was foreign minister in government of former premier Enrico Letta from April 2013 to February 2014, said that Iran economically and strategically is a very important country and the former Italian government had always been cautious and dynamic to maintain relations with the Islamic Republic of Iran.

She added that Iran known as leader of world Shia, has a determining power in many countries like; Afghanistan, Yemen, Iraq, Syria and Lebanon.

Bonino said that Daesh like Boko Haram, Taliban and al-Shabab are radical groups with Wahhabi and Salafi ideology, consequently Tehran could be an important ally to fight such phenomenon, which led to emergence of international terrorism.

Bonino said that she is following Iran nuclear talks with Group 5+1, and that there is a political obligation to reach an agreement until the end of this month and then until July.

She added that sensitive phase of negotiation will start from March 15 in Geneva in presence of members of Group 5+1 and EU foreign policy chief.

Of course, it is not clear but it seems that the main obstacle is the date to lift sanctions. Iran wants the sanctions to be lifted promptly.

Italian former foreign minister repeatedly underlined importance of reaching a final agreement in nuclear talks between Iran and Group 5+1 and considered it beneficial for all.