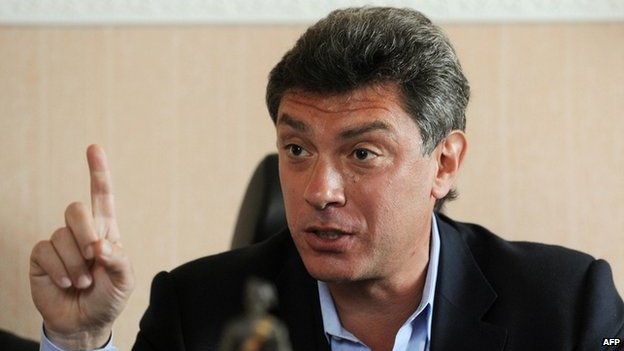 Investigators looking into Boris Nemtsov’s assassination are considering a number of suspects, according to the head of Russia’s Federal Security Service (FSB), Aleksandr Bortnikov.

“We always have [suspects],” Bortnikov told journalists at a briefing on Wednesday.