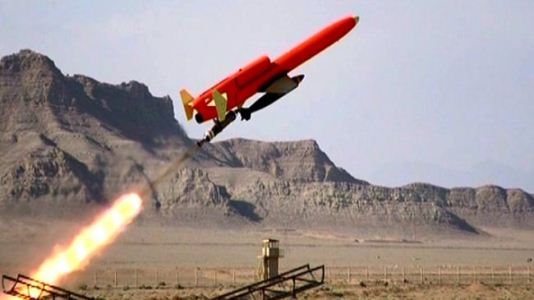 TEHRAN (Tasnim) – Commander of the Drone Unit of the Islamic Republic of Iran Air Force (IRIAF) said drone battalions have been formed in the force’s bases.

The commander on Sunday said separate drone missions have been defined for each of the Armed Forces, including the Air Force, and all of the Air Force bases now have Unmanned Aerial Vehicle (UAV) battalions in line with these missions.

“We have made good progress in the field of drones” he said, noting that the number of the force’s UAVs should rise significantly in the coming years.

“We seek to increase the flight endurance of the drones and arm them with different combat and electronic warfare equipment for possible asymmetric wars,” the commander added.

He went on to say that the number of IRIAF’s UAV flights this year has surged nearly 800 times compared to last year’s.

In recent years, Iran has made major breakthroughs in its defense sector and attained self-sufficiency in producing important military equipment and systems including drones.

The country has since manufactured a whole range of other high-tech surveillance and combat UAVs.

In November 2014, Iran put into operation a final domestically-manufactured version of the sophisticated US RQ-170 stealth drone, which was downed with minimal damage by the Iranian Armed Forces’ electronic warfare unit in December, 2011 while flying over the Iranian city of Kashmar, some 225 kilometers (140 miles) from the Afghan border.