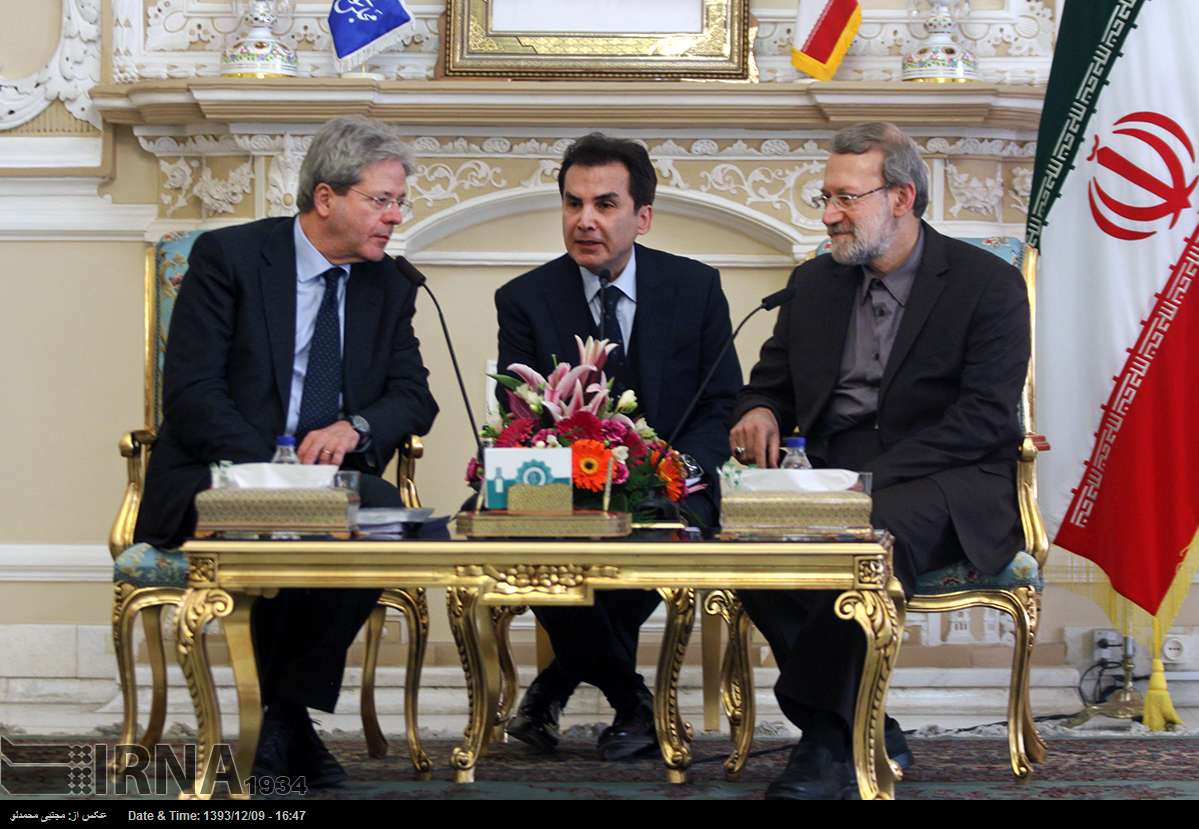 “If the other parties are sincere and serious, the nuclear talks can yield positive results,” Larijani said in a meeting with Italian Foreign Minister Paolo Gentiloni in Tehran on Saturday.

Elsewhere in his remarks, Larijani pointed to Tehran-Rome relations, saying, “There are ample opportunity in different economic and political areas between Iran and Italy which can be utilized for promoting bilateral relations between the two countries.”

He also said Iran’s principled policies is based on efforts to help establish “sustainable security and stability” in the region.

Gentiloni, for his part, pointed to the record of Iran-Italy relations and said his country has always tried to promote economic, political, and cultural ties with the Islamic Republic.

In a joint press conference with Iranian Foreign Minister Mohammad Javad Zarif earlier on Saturday, Gentiloni had voiced Italy’s support for a nuclear deal between Iran and the Group 5+1 (the five permanent UN Security Council members plus Germany).

“We are confident that settlement of the nuclear issue will lead to the strengthening of the Islamic Republic of Iran’s constructive role,” Gentiloni said.

The Italian diplomat expressed the hope that a comprehensive deal on Iran’s nuclear case would in turn expand the economic relations between Tehran and Rome.

Italy calls for a nuclear deal that would be in favor of peace and international interests and would also boost trade exchange between the countries engaged in the talks, Gentiloni added.