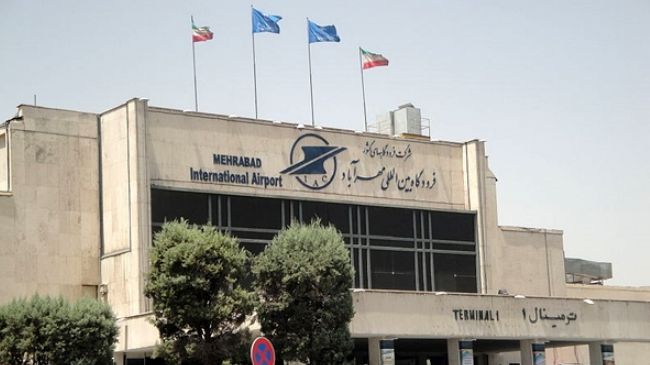 Managing Director of Iran’s Airports Company Mohammad Ali Ilkhani said Saturday that a MiG-29 jet fighter which took off from the capital’s Mehrabad International Airport flew low over downtown Tehran, making a loud boom which caught the attention of residents.His comment came after some news sources reported that a fighter jet has crashed in western Tehran.

As for a cloud of fumes coming from the jet, he said all Russian planes give off fumes in the air.

This news was translated by IFP from Entekhab News Website.