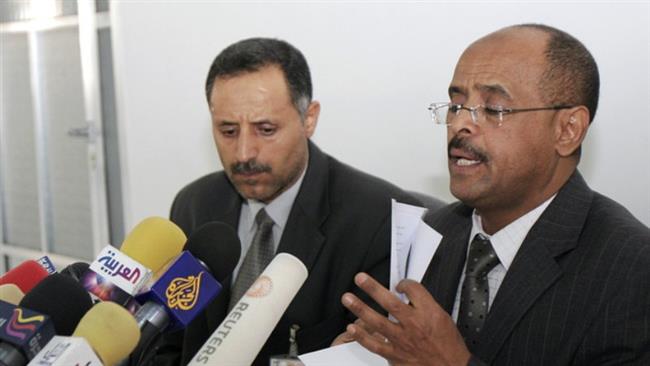 The acting head of Yemen’s Civil Aviation and Meteorology Authority (CAMA), Mohammed Abdulqadir (R) signed the agreement on the part of his relevant authority.

Iranian and Yemeni aviation authorities have reportedly signed a memorandum of understanding on air transport.

The document was signed in Tehran on Saturday between the Civil Aviation and Meteorology Authority (CAMA) of Yemen and Iran’s Civil Aviation Organization (CAO), reported Yemen’s official Saba News Agency.

The MoU enables national carrier Yemen Airways as well as the Iranian carrier Mahan Air to operate 14 flights per week to the other country.

The acting head of the CAMA Mohammed Abdulqadir signed the agreement on the part of his relevant authority.