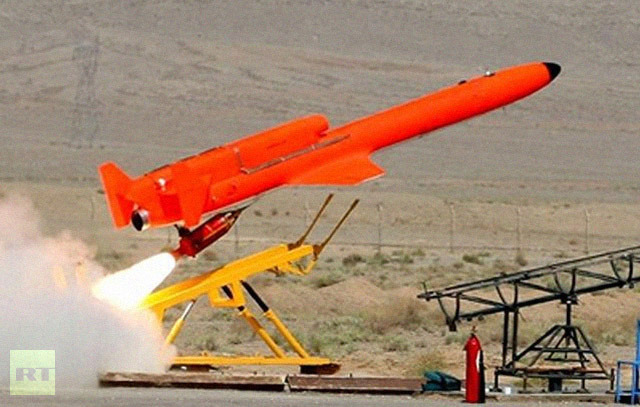 The first drone controllers trained academically would graduate by the end of the current Iranian calendar year .

The country is seeking to design and build long-range drones over the next five years.