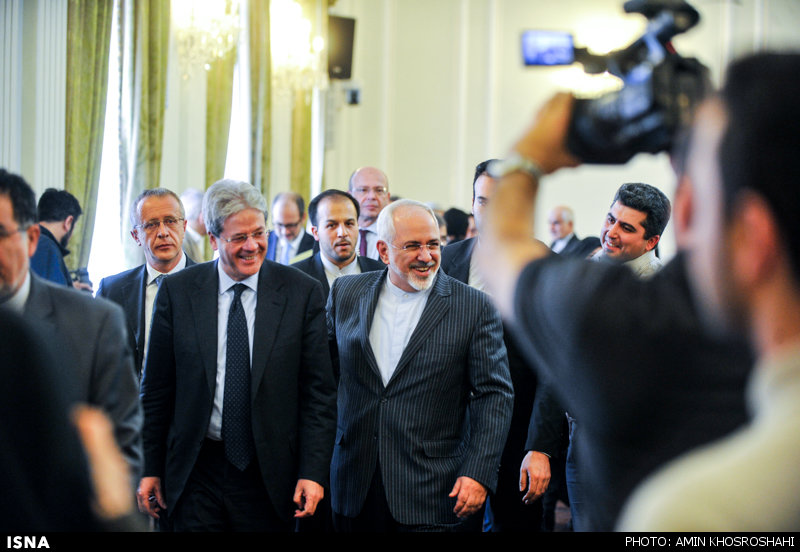 Foreign Minister Mohammad Javad Zarif says the world should not allow the hard-line Israeli leader to undermine peace. He was referring to Netanyahu’s planned speech at the U.S. Congress next week on the emerging nuclear deal that he considers dangerous.

Zarif made the comments during a news conference Saturday with Italian Foreign Minister Paolo Gentiloni.

Iran and world powers hope to reach a rough deal on Iran’s disputed nuclear program by the end of March and a final agreement by June 30.

The West fears Iran’s program could allow it to build a nuclear weapon. Iran says its program is for peaceful purposes.