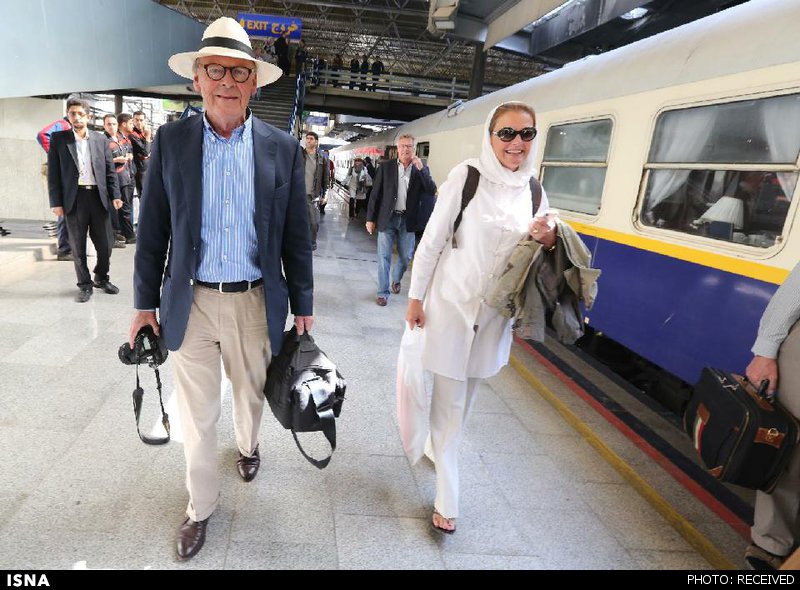 TEHRAN (ISNA)- The Gold Eagle train would visit Iran early April, carrying passengers and tourists from Europe, the US and Australia.

The train has already entered Iran twice with 140 visitors in 2014.

This time the passengers would first visit Zanjan, Yazd, Isfahan, Shiraz and Tehran cities and leave Iran by the airplane with the train would stay in capital Tehran, waiting for the second group of passengers. It then heads to Mashhad, Kerman, Bam, Yazd, Shiraz, Isfahan, Tehran and Zanjan cities.

It starts the first trip from Hungary on March 31. The second one begins on April 13.

The trip’s next visits to Iran is scheduled for next fall and winter respectively in September, October and November. Overall, it has scheduled eight trips to Iran in 2015.

The trip costs 9-15 thousand dollars per each visit. Some of its compartments also provide private bathroom and toilet and waiters.

The 15-day trip, one week of which is scheduled for Iran, starts from Budapest, and then includes Romania, Bulgaria and Turkey.