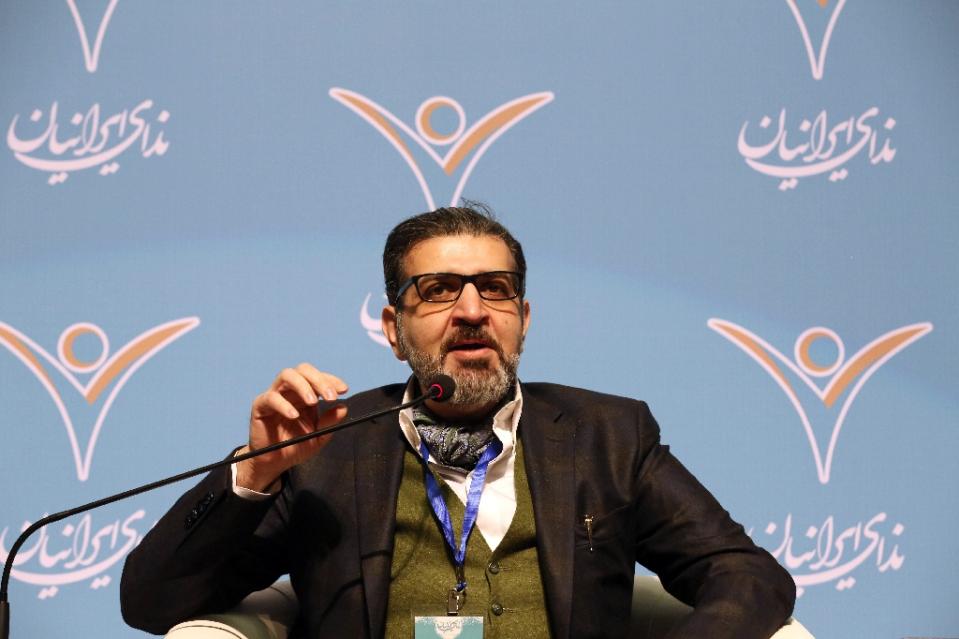 Reformists suffered a serious setback after Mahmoud Ahmadinejad was re-elected president in 2009 in polls that losing candidates Mir Hossein Mousavi and Mehdi Karroubi claimed were fraudulent.

The authorities crushed massive demonstrations that erupted in protest, both men were placed under house arrest and their parties banned.

Reformists virtually disappeared from parliament after boycotting the 2012 polls, and Nedaye Iranian (Call of Iranians), formed in December aims to reverse that.

Mohammad Sadegh Kharrazi, one of Nedaye’s founders, is an advisor to former reformist president Mohammad Khatami, who has not joined the party but sent a message of good wishes to the congress.

A former ambassador to France and the United Nations, Kharrazi told AFP Nedaye targets the “complete return of reformists to the Iranian political scene, support for the government of (President Hassan) Rouhani and supporting everyone who has reformist ideas.”

Rouhani, a cleric considered as a moderate, was elected in 2013 on a platform of greater political and cultural freedoms in a country long dominated by conservative forces.

Kharrazi said the new party was aware of the “obstacles” posed by the need for opposition figures to be freed and “the restrictions on and detention of certain persons,” without naming any names.

Secretary general Majid Farahani said Nedaye’s “final objective is for reformists to dominate the next parliament.”

The party will not be on its own, as a coalition of about 20 other reformist parties gathered in Tehran in January and announced it would compete in the legislative elections, set for next February 26.