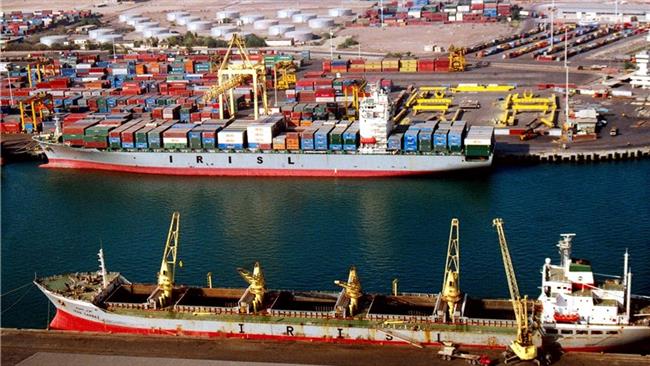 Iran’s trade with Europe, US picks up

European and American companies are already scooping up deals and the trade is picking up.

European and American companies are no longer on tiptoes for carving out a niche in Iran’s market. They are already scooping up deals and trade is picking up.

The leap came on the back of a ground-breaking agreement between Iran and the West to puzzle out their lingering nuclear problems.

Sales of machinery, agricultural and pharmaceutical products lifted bilateral trade to its sharpest growth in a decade, data by the Federal Statistics Office of Germany showed.

Germany is traditionally Iran’s biggest trade partner in the West and Europe’s economic behemoth sees big prospects for its companies if the Islamic Republic signs a final agreement with international negotiators.

Volker Treier of Germany’s DIHK chambers of trade and commerce foresees exports to Iran to double to 5 billion euros.

The French are also cooling their heels. The country’s two major carmakers had to abandon’s Iran’s huge market in 2012 amid Western sanctions.

Renault is reportedly vying for 45 percent of Pars Khodro’s shares which are mainly held by the Iranian automaker Saipa.

Iran, however, has its grievances. Some officials have said the Europeans should pay for falling in line with the Americans in punishing the country with sanctions.

One MP has called for Renault and Peugeot Citroen to be kept out of Iran’s auto market since they were among the first foreign entities which bowed out when sanctions were imposed on the Islamic Republic.

But there is no such chicken and egg situation when it comes to the food industry. On Wednesday, an official said Iran had lifted its ban on chicken imports from France.

Even the Americans, who have been excluded by and large from the Iranian market  since the 1979 Islamic Republic, are making their presence felt.

US aviation giant Boeing has clinched three contracts with Iran since Tehran signed a preliminary nuclear agreement in Geneva in late 2013.

“Iran Air has so far received seven motors of its planes after they were repaired as the result of the contracts with Boeing,” Farhad Parvaresh, CEO and chairman of the country’s flagship airline Iran Air, said on Saturday.

“There are several other motors that are being repaired by Boeing in a foreign country,” he said.