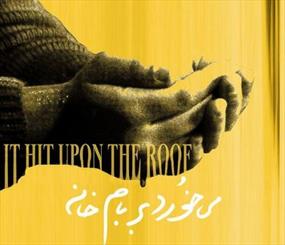 Iranian film ‘It Hits upon the Roof’

The short film It Hits upon the Roof competed with representatives from Russia, France, Tajikistan, Belgium, Portugal, Egypt, Mexico, and Switzerland and managed to scoop the jury’s special award and a cash prize of 1,500 francs.

Produced by the Art Forum of Kurdistan province, Qaderi’s narrative short movie depicts the life of a young boy who tries not to let his mother wake up by gathering the raindrops falling of their dripping ceiling into his hands.

The international short-film festival of Geneva, CourToujours, is a platform, giving young film directors or confirmed talents the opportunity to present their short-films to a diverse audience. The 11th edition of CourToujours took place in the Swiss city of Geneva from the 19th to 21st February 2015 at Maison des Arts du Grütli.