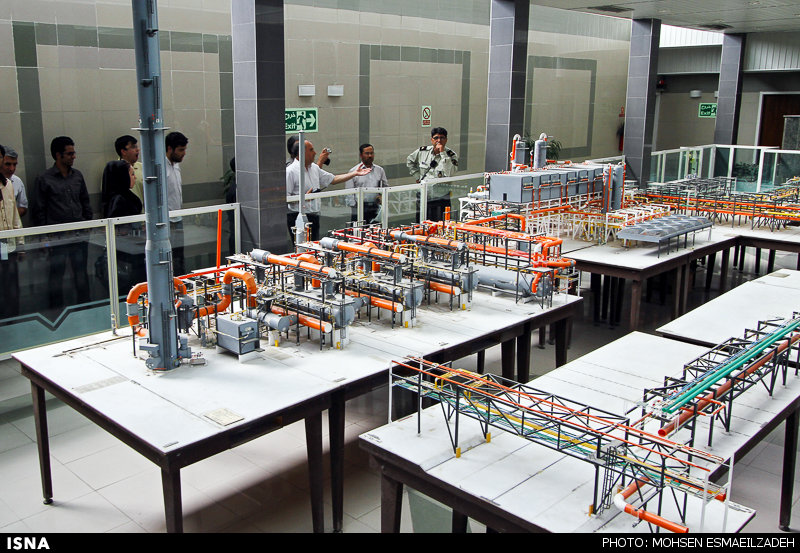 Iran as the second largest holder of gas reserves needs refining technology to use the resources. Sweetening units are one of the key units in gas refinery which mainly use amine solvents.

The technology used to be held by Shell Company.

Use of solvents with higher efficiency, less energy consumption and less problems in operations have been one of the main concerns of owners of refinery industries.

Using the home-made know-how, all oil, gas and petrochemical units would not need to buy the solvent from other countries which saves millions of dollars of the country’s currency.