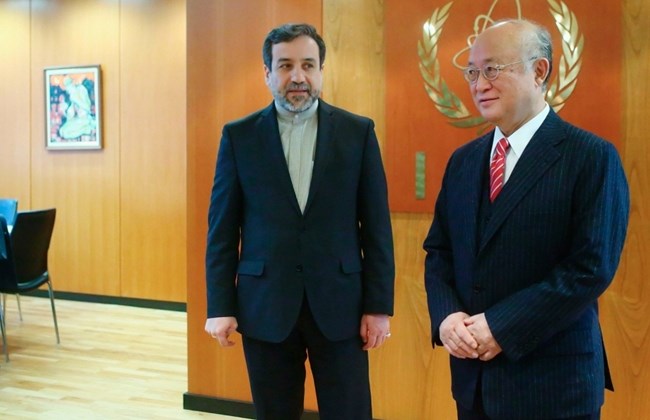 (Reuters) – The U.N. nuclear watchdog said its head had a constructive meeting with Iran’s top negotiator in talks over Tehran’s atomic program on Tuesday, days after a U.N. report found cooperation had stalled.

“Today’s meeting was useful and facilitated a better understanding between the two sides,” the International Atomic Energy Agency said after its Director General Yukiya Amano and Iran’s Abbas Araqchi met in Vienna.

“The discussions focused on the need to resolve, as soon as possible, all outstanding issues related to Iran’s nuclear program,” a statement said.