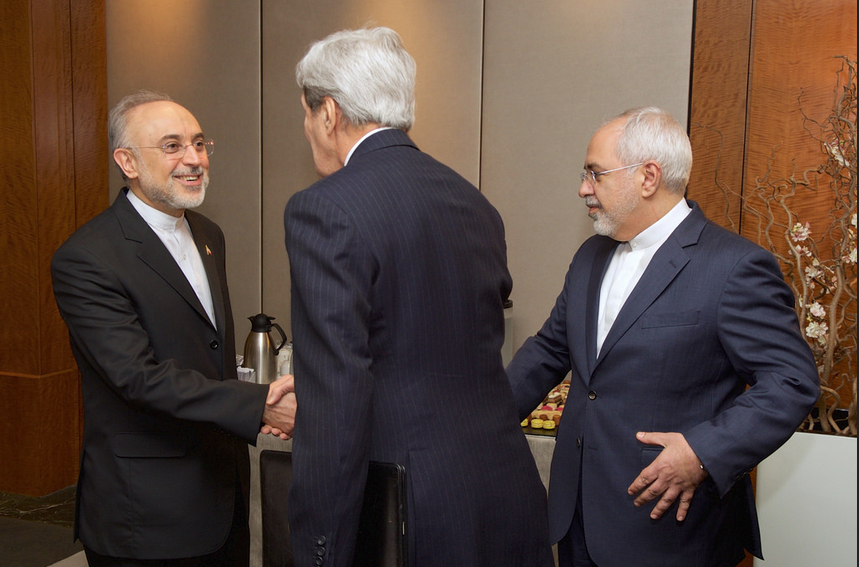 TEHRAN, Feb. 23 (MNA) – Iranian and American FMs will continue their negotiations today with the presence of senior officials of 5+1.

Zarif and Kerry held a meeting yesterday to continue the nuclear talks. The session was attended by Ali Akbar Salehi, Head of Atomic Energy Organization of Iran (AEOI), and Ernest Moniz, the US Energy Secretary as well.

However, Kerry, before departing London for Geneva had announced that sever disagreements still exist in the negotiations and had asserted that US was ready to leave the talks if Iran did not accept current options.

He also has emphasized that US President Barack Obama is not willing to continue the talks after the specified deadline.