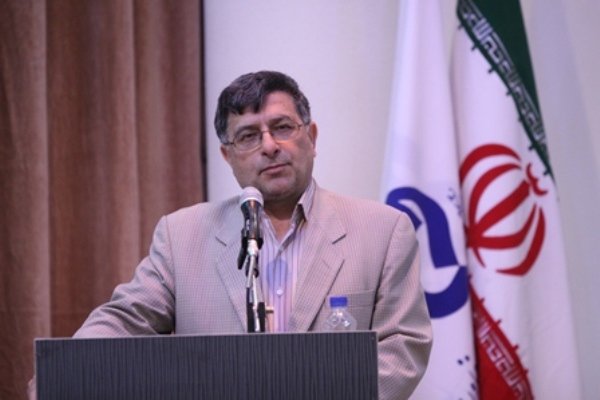 During the conference on the ‘Role of Knowledge-Based Companies in the Resistance Economy’ held in Fars Science and Technology Park, Dr. Abdul Hussein Fereidoun pointed to the presence of 4 million and 70 thousand students and faculty members at Iran’s universities and said, Iran has taken effective steps in both quantitative and qualitative developments of the universities.

Highlighting role of universities in training students capable of generating new ideas and of entrepreneurship as one of top priorities of the Ministry of Science, Fereidoun said Iranian universities should change their policies towards this policy.