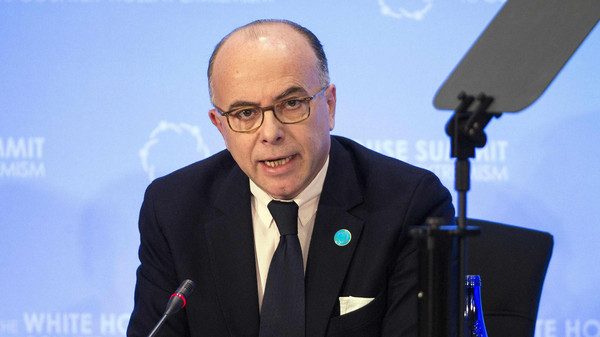 French authorities confiscated the passports of six individuals to prevent them from travelling to join the Islamic State of Iraq and Syria (ISIS), the interior minister said on Monday.

Bernard Cazeneuve said 40 more people would lose their right to travel outside France because they planned to join ISIS.

“There are currently six administrative bans on leaving the country that have already been signed, and around 40 that are being prepared,” Cazeneuve told reporters, Agence France-Press (AFP) reported.

AFP quoted a security source as saying that the six were “imminently” about to travel to Syria.

Their passports and identity cards have been confiscated for six months, after which the order can be renewed.

“There will be more,” said Prime Minister Manuel Valls when asked about the case on Monday.

It was the first time that France would take such measure.

The right to remove passports was introduced as part of a raft of new counter-terrorism laws in November aimed at curbing the number of French citizens leaving to join jihadist groups in the Middle East.

Some 1,400 people living in France have either joined the jihadist cause in Syria and Iraq or are planning to do so, Valls said last month.

“Around 40 cases are currently under investigation” in addition to the six, the source said.