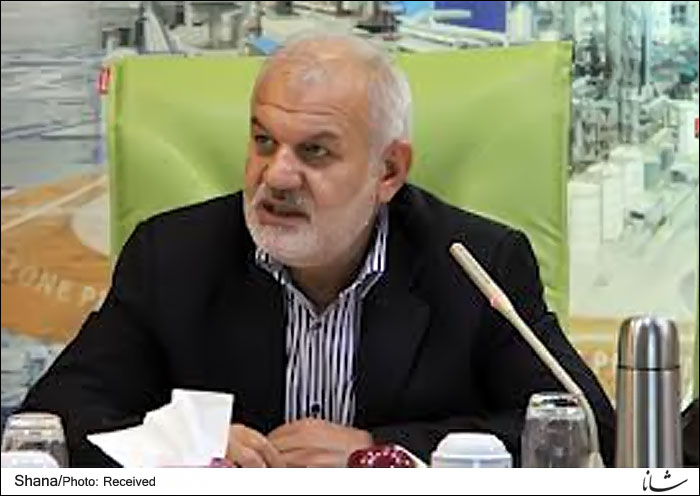 TEHRAN Feb 22(Shana)–An Iranian lawmaker has said that Iran will not buckle under pressure from a group of Arab countries in their oil plot against Iran.

“Some Arab countries are ready to suffer losses in order to pressure Iran through cutting oil prices, but Iran will never be overcome by this scenario,” Habib Aqajari member of Majlis Energy Committee, said.

He said the oil price slide has been in line with the “illegal imposition of sanctions” against the Islamic Republic over its nuclear program.

“The fall in oil prices is a political move for imposing views on Iran,” said the MP.

He added that the United States is helping Saudi Arabia to push ahead with its oil scenario against Iran.