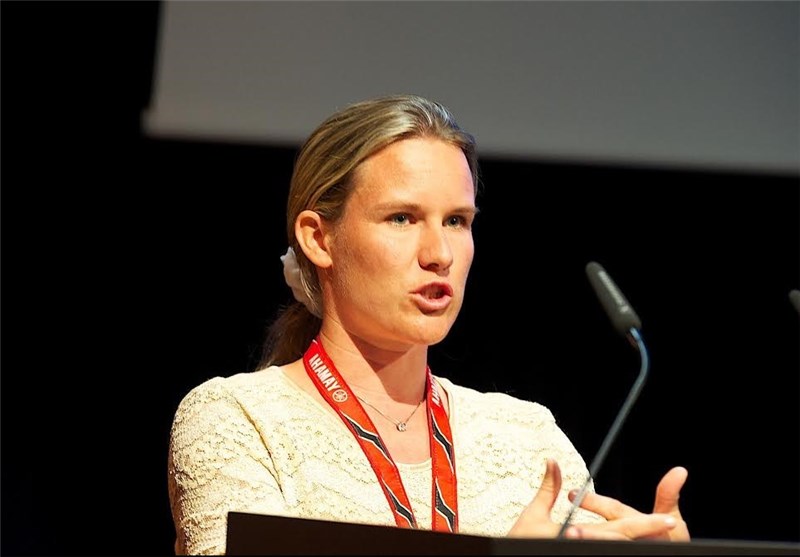 TEHRAN (Tasnim) – A member of Switzerland’s parliament hailed what she called “interesting” and “dynamic” market in Iran, highlighting the chance for stronger trade ties between Tehran and Bern once Iran and world powers reach a lasting nuclear agreement.

In an e-mail interview with the Tasnim News Agency, Andrea Martina Geissbuhler referred to the positive impacts of a long-awaited nuclear deal on Iran-Switzerland relations.

She said the removal of Western sanctions will make Iran a more attractive destination for the Swiss investors.

“Iran will be a very interesting and potentially dynamic market. Your country has much to offer, not only with regard to Swiss exports and investments, but also as a tourist destination with a fantastic cultural heritage,” she explained.

Geissbuhler said Iran will turn into a heavyweight of the regional economy following a comprehensive nuclear deal.

“If a solution is found to the nuclear question, and if Iran implements highly-needed reforms in other sectors, Iran would potentially become a key regional economic power and the Swiss-Iranian trade relations would certainly strengthen further,” the lawmaker added.

Commenting on the course of nuclear talks between Iran and the Group 5+1 (Russia, China, the US, Britain, France and Germany), she said, “All sides have to make concessions. An agreement will have positive effects on Swiss-Iranian relations, too.”

Iran and the Group 5+1 (also known as the P5+1 or E3+3) have been in talks to hammer out a final agreement to end more than a decade of impasse over Tehran’s nuclear energy program.