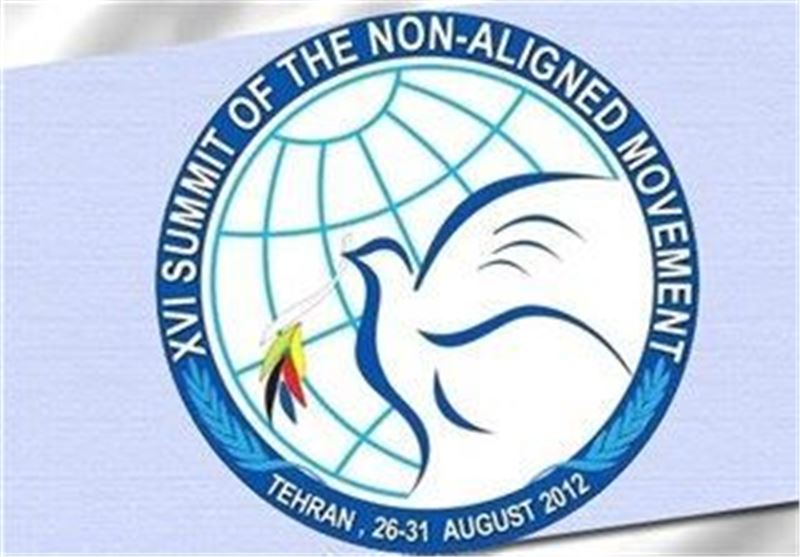 TEHRAN (Tasnim) – A ministerial meeting of the Non-Aligned Movement (NAM) focused on science and technology issues is scheduled to open in the Iranian capital of Tehran on Sunday.

Representatives from 58 countries and international bodies, including 31 science ministers of NAM member states, will take part in the conference due to be held from February 22 to 24.

The conference will lbe hosted by the Iranian Ministry of Science, Researches and Technology.

The meeting is being held with the aim of formulating the general policies of science and technology in the NAM member countries.

The heads and representatives of some international institutions, such as the Islamic Educational, Scientific and Cultural Organization (ISESCO), The D-8 Organization for Economic Cooperation, also known as Developing-8, and the African Union (AU), will also participate in the conference.

The Non-Aligned Movement is a group of states which are not formally aligned with or against any major power bloc. As of 2012, the movement has 120 members and 17 observer countries.