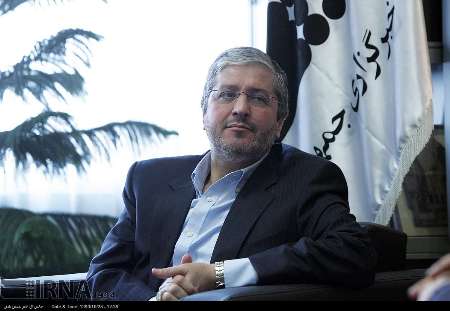 Speaking to IRNA on Saturday, Parvaresh, also the Chief Executive Officer of the Airline of the Islamic Republic of Iran, said one of the papers was a new document signed between Iran Air and Boeing while the two others were inked to extend two existing agreements.

According to the official, the documents are valid up to June, 2015.

Since November 2013 (when the Joint Plan of Action was signed between Iran and the Group 5+1), he added, Iran Air has received seven of its plane engines which had been sent to Boeing for repairment.

Parvaresh added that a number of other engines are also being repaired by the company in a foreign country.