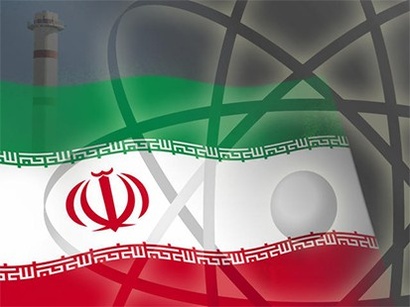 The revelations emerged from the trial of Jeffrey Sterling, a former CIA agent convicted of leaking details of a 2000 plot wherein the agency fed faulty blueprints for nuclear weapons to Iran in an effort to derail any weapons development efforts.

The International Atomic Energy Agency is the UN agency tasked with determining whether or not Iran has been pursuing a weapons program, and a judgement that they had not been could mean the lifting of sanctions against Iran.

This new information will likely mean a reassessment of their intelligence reports if evidence for Iran’s pursuit of nuclear weapons rested on planted blueprints supplied by the CIA, two diplomats told Bloomberg on condition of anonymity.

“This story suggests a possibility that hostile intelligence agencies could decide to plant a ‘smoking gun’ in Iran for the IAEA to find,” Peter Jenkins, the U.K.’s former envoy to the IAEA told Bloomberg. “That looks like a big problem.”