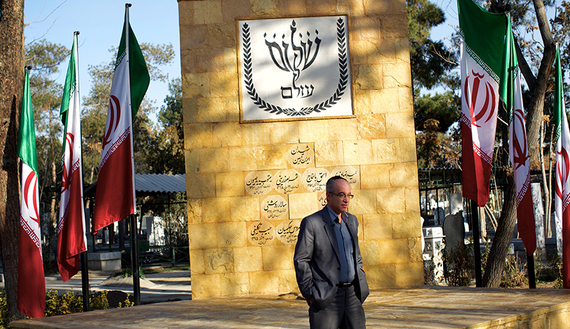 Thanks to the government of President Hassan Rouhani, as of Feb. 4, Jewish students officially no longer have to attend school on the Sabbath. This is an important step by the Rouhani administration to welcome Iranian Jews.

There are numerous reasons why my family left Iran in 1987, but an important one was the decision by the Iranian government that year not to officially recognize the holy Sabbath as a religious day off for Jewish students. There was no choice: The Iranian school week ran from Saturday to Thursday so we either attended school on the Sabbath or we were failed and had to repeat the year.

Soon after the 1979 revolution, Jewish students were given Saturdays off as a day of rest. This was an unofficial decision, but one that was respected. This applied to all Jewish schools. Meanwhile, Jewish students attending Muslim schools in Iran could also ask to not attend schools on Saturdays, although some students chose to as they did not want to miss important classes. But it was up to them.