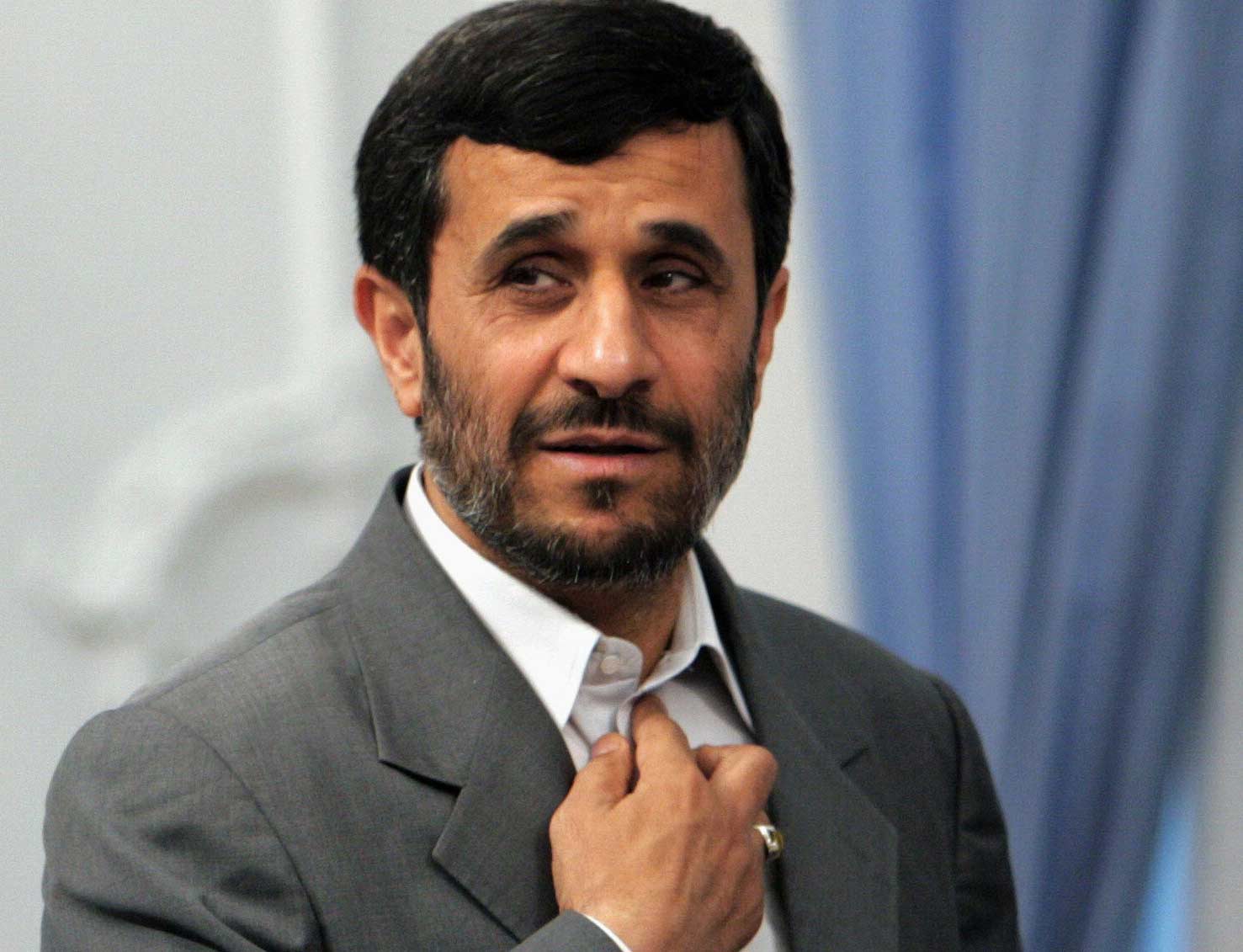 The tale of Ahmadinejad’s return to power

Tehran, Feb 18, The Iran Project – After quite a long period of silence, Ahmadinejad, a current member of the Expediency Council, is making a comeback to Iran’s political scene. This has been source of many speculations in media in recent months.

Ahmadinejad re-emergence; a serious issue or not?

Since leaving the office and ending Ahmadinejad’s mandate in August 2013, a group of his ardent supporters are embarking and reorganizing an intense media campaign to pave the way for his return. Setting up twitter, Google  plus, Instagram accounts and above all a media group called “HOMA” (Supporters of Mahmoud Ahmadinejad) consisting of bloggers and news, lunching few websites such as Dowlat-e Bahar, Ayin News and Rais Jomhur-e ma (Our President) and the most recently inaugurating a new portal “Ahmadinejad.ir” appear to be part of this campaign. These are in addition to another site called 72 Square which already started highlighting Ahmadinejad’s achievements in his terms, while attacking President Hassan Rouhani, his moderate successor.

Ahmadinejad’s attempt to visit some influential figures such as Hassan Khomeini (the grandson of Imam Khomeini), Seyed Mohammad Khatami, Sadegh Kharrazi,[1] and his tours to visit the cities and provinces such as the former battlegrounds of the Iran-Iraq war in Khuzestan in Norouz vacation, Taleghan, Shiraz, Mashhad and other cities are another part of his return campaign. Besides those strong indications, appearances and statements by the former president’s allies have fueled the speculations about Ahmadinejad’s stronger return to power. In the last May, his brother Davoud Ahmadinejad said that it is very likely that the former president run for the presidency again.[2] During the recent few months, Davari, a founder of HOMA and the former vice president of state press IRNA, was quite active on Facebook and Iranian media, defending Ahmadinejad’s achievements as president, while criticizing Ayatollah Hashemi Rafsanjani, the chairman of the Expediency Council, and President Rouhani on his Facebook page. In an interview in last April, although Davari pointed out that “I assure you that currently we do not have an organized plan for the next elections, he admitted “the public opinion rebuilding toward Ahmadinejad” as the main objective of starting the new campaign. Gholam-Hossein Elham, Ahmadinejad’s spokesperson, is another key figure who has become active to defend the former’s president policies and approaches, criticizing the nuclear deal attempts by the current administration and accusing Rouhani’s government of “shutting down” Iran’s previous nuclear achievements.

As indications grow that he may run for parliament or a higher position, there is enough convincing evidence of a clear compromise to prevent his reappearance in politics. Despite the aspirations, his possible return doesn’t appear to be simple, as after eight years in the office he left behind almost no friends even among the conservatives of the right wing who once have been his strong proponents. Some hardliner’s demand to jail Ahmadinejad because of mismanagement and financial corruption during his administration is indicative of this fact.

Ban on Ahmadinejad’s university and imprisonment of his VP

Firstly, disapproval of setting up new International University as the first Ahmadinejad’s post presidential plan despite its primary authorization, secondly shutting down of HOMA online newspaper affiliated to Ahmadinejad by Iran’s judiciary, and also arresting 20 middle managers of his administration involved in the financial massive corruption[3] , all are signs suggest that his comeback wouldn’t be welcomed by Iranian politicians. Above all, his first deputy, Mohammad Reza Rahimi, was found guilty over corruption charges. The very idea of Rahimi’s conviction and particularly his transferring to jail, only few weeks later, leave no doubt that the Islamic state is highly serious in combating against the former administration’s fraud cases. While Rahimi prison’s sentence was executed, numbers of the right wing conservatives have demanded the investigation of Mehdi Hamshemi’s (the son of Ayatollah Hashemi Rafsanjani) fraud cases as well.  A demand which puts emphasis on the fact that Ahmadinejad-Rafsanjani confrontation is still underway in Iran’s politics.