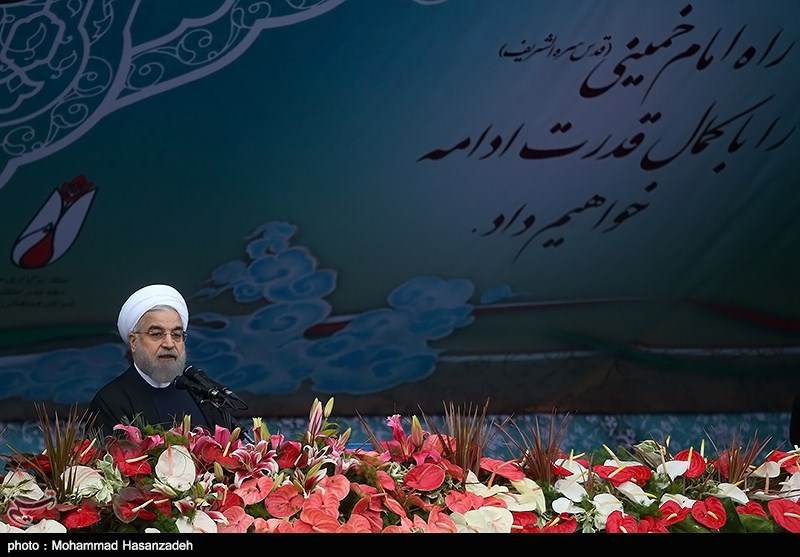 Several locally-achieved space attainments are on display in the exhibition.

Iran is the fourth country, after Russia, US and China, which is goint to independently send astronauts into orbit.

Earlier this month, Iran successfully placed into orbit the domestically-made National Fajr (Dawn) Satellite with President Rouhani issuing the order for its launch.