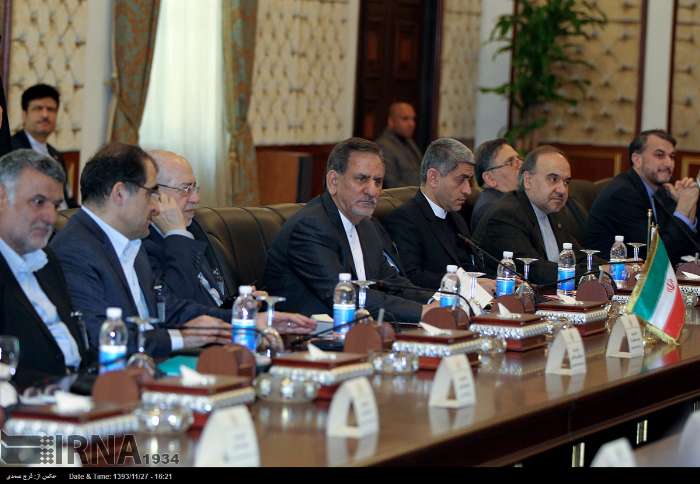 Baghdad, Feb 17, IRNA — Minister of Economic Affairs and Finance said trade exchanges between Iran and Iraq will increase from $12 billion to $20 billion.

Ali Tayebnia, who is a member of a high-ranking delegation headed by Vice President Is’haq Jahangiri visiting Iraq, told IRNA that the ground for Iran-Iraq trade cooperation is firm, especially in exporting technical and engineering services.

The minister said Iraq is a big country with a large population, long borders with Iran, and substantial oil revenues, so it has a good potential for more trade with Iran.

Since Iraqis are rebuilding their country, the Islamic Republic is ready to export engineering services to Iraq, especially in building roads, power plants, and dams, said Tayebnia.

He also referred to religious tourism between Iran and Iraq, saying every year millions of pilgrims travel between the two countries and this tourism can be boosted.

Iran has a unique position in trade with Iraq and we should try to remove the obstacles to upgrade economic relations, said the minister.

He added economic MoUs have already been signed between the two countries and we are trying to regulate banking and insurance relations.

Tayebnia referred to the meeting with his Iraqi counterpart Hoshyar Zebari, saying Zebari promised him to eliminate the problems as soon as possible.