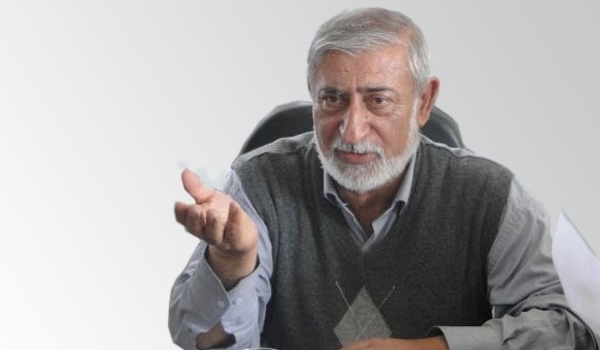 TEHRAN (FNA)- The Iranian health ministry declared the country as an Ebola-free nation, dismissing reports of suspicious cases of the deadly disease in Iran.

“There has been no suspicious case of Ebola infection in Iran,” Mahmoud Soroush, a health ministry official, said on Tuesday, dimissing rumors about the spread of the deadly virus in the country.

“The only source for announcing such cases is the health ministry,” he added.

The official said the health ministry is tightly controling passenger terminals, specially to check those arriving from Africa. “No passenger suspicious of being infected with the virus has arrived in the country from endemic regions,” he added.

Sourosh also dismissed earlier reports claiming that an Ebola-infected patient was being treated in one of Tehran’s hospitals.

Senior Iranian health officials declared in October that they were working to equip a special hospital to fight any possible Ebola outbreak, adding that they were pleased to see no case of Coronavirus infection among the country’s Hajj pilgrims who had returned from Saudi Arabia.

“I can assure you that no case of Coronavirus has been reported among the Iranian pilgrims, but we have allocated a hospital for controlling Ebola disease”, if any case of infection was diagnosed, Head of the Health Ministry’s Center for Management of Contagious Diseases Mohammad Mehdi Gouya told reporters.

The official said although no Ebola case had been diagnosed in Iran, the ministry should develop a plan for setting up more potential Ebola control and quarantine centers.

Also in the same month, President of the Islamic Republic of Iran’s Medical Council (IRICM) Alireza Zali said that no case of Ebola virus contamination had been observed in Iran and no patient with such symptom of the diseases had been reported so far.

Zali said that medical system was fully ready to confront the epidemic.

“We are completely prepared to counter Ebola if any case is observed,” he said.