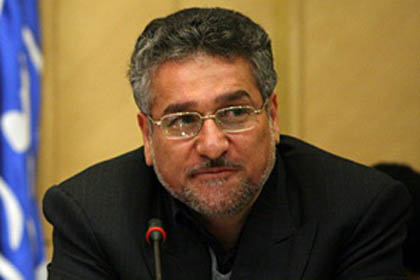 TEHRAN Feb 15(Shana)–A lawmaker in favor of next year’s general budget has said next year budget is less dependent on oil revenues in comparison with previous years’ budgets.

Mohammadreza Tabesh said oil revenues make up just 540 trillion rials of total revenues of budget which shows the share of oil revenue in total budget has come down considerably.
According to him, the government has assigned more funds to development of knowledge based economy including allocation of 300 million dollars to Innovation Fund for backing newly established companies working on scientific subjects.
Tabesh also said that science and technology sector’s credits have risen by 40 percent while 6 trillion rials have been allocated to removing deprivation, up by 70 percent against last year’s figure.
Continuation of Healthcare Plan is another privilege of next year’s budget bill which will decrease the amounts people pay for health, he said.