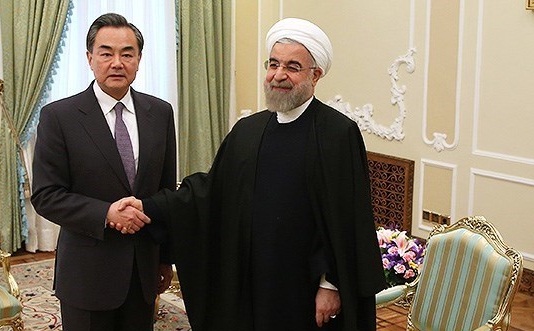 Iran’s Government has made another public push for a nuclear deal with the 5+1 Powers, with both President Hassan Rouhani and Foreign Minister Mohammad Javad Zarif issuing high-profile statements on Sunday.

Rouhani’s office put out Tweets of the President’s engagement with China, one of the 5+1: 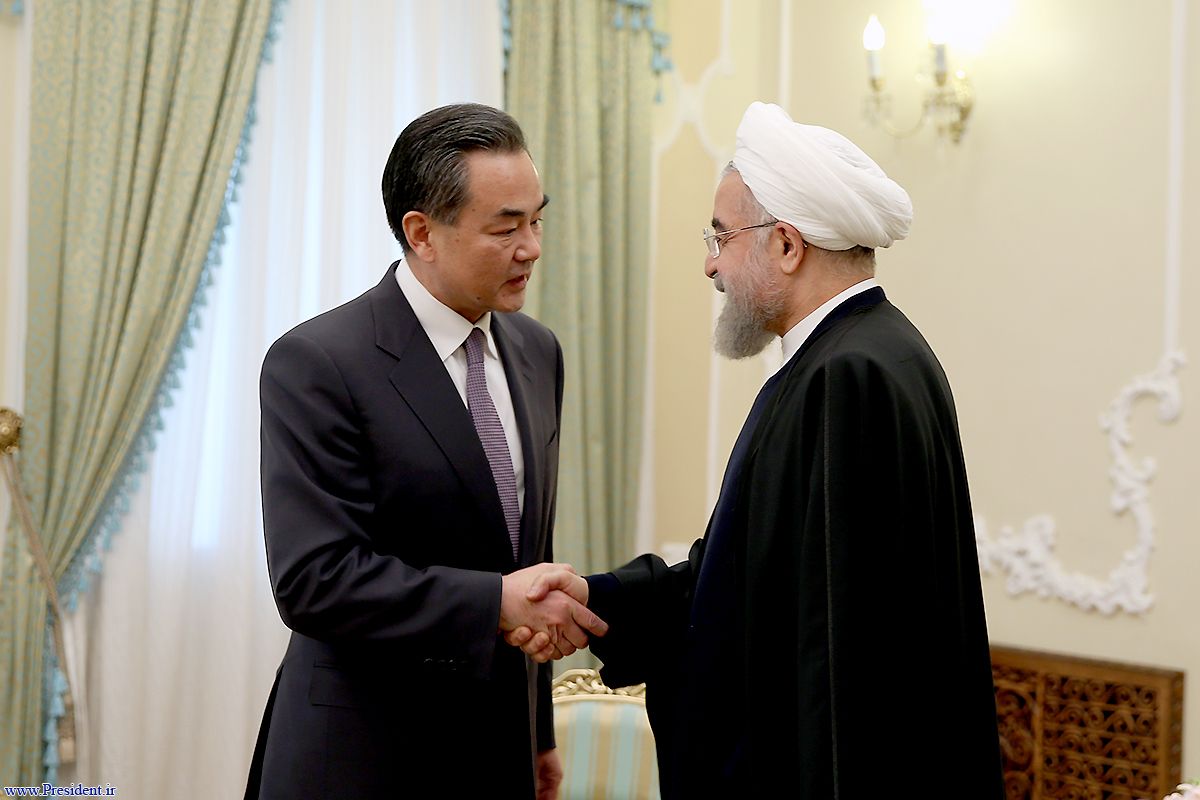